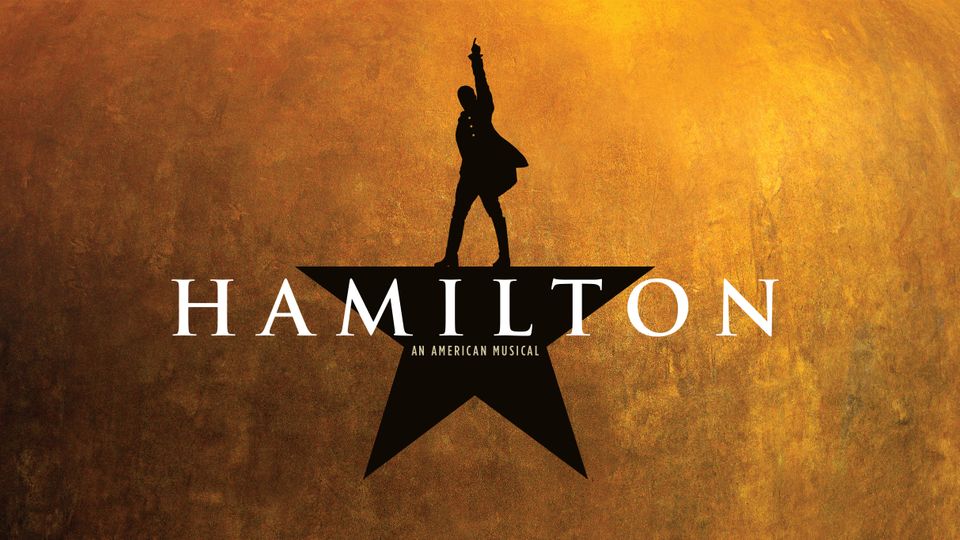 I actually enjoyed Hamilton. This honestly surprised me since I’m not a fan of musicals and I’m not that interested in American history. However, for some reason, I found myself liking Hamilton, which was a combination of both concepts. The way that small, symbolic details such as the color of clothing the characters were wearing during certain scenes caught my eye. The repetition of certain phrases to create a “theme” for characters such as Hamilton and Burr kept me focused on the events that transpired.

The music in Hamilton is not only catchy, but the placement of songs is well thought out and intuitive. For starters, almost the entire production is conveyed through song. There is never a second, even during the most tense moments, where the actors say a line normally. Instead, every event throughout the musical is communicated to the audience through hip-hop. While I usually do not enjoy hip-hop (or any music with lyrics in general), I will admit that there were tracks that I saved to my ever-expanding list of personal music. Some of my personal favorites include "Ten Duel Commandments" and "The Room Where It Happens."

One part of the musical that I did not expect to enjoy was how it conveyed the actual events in history that took place. Normally, I don’t enjoy history due to it being boring in my opinion. I don’t know much about the political landscape of the country, even though I have tried recently to understand how it works. However, I enjoyed politics in Hamilton. It was entertaining to see the actors for Alexander Hamilton and Aaron Burr Debate against each other in a rap battle style format. It got the major points out effectively, while making it a spectacle to watch. In fact, my favorite parts of the musical were basically any parts where Hamilton would have an argument with another major character. Granted, the events portrayed in the musical are not the exact same as events in actual American history. Hamilton had a daughter that was not mentioned at any point, although she would later die due to shock from Phillip’s death. Phillip and his duel opponent had their pistols pointed at each other for at least a solid minute until Phillip decided to aim his pistol into the air, thus getting shot.

Hamilton’s stage direction and attention to minor details intrigued me. I am a huge fan of major properties whose stories consist of small hints and motions that can lead to speculation about future events. Fortunately for me, Hamilton had plenty for me to analyze. When Alexander’s son, Phillip, had died, everyone in the scene changed into a black colored outfit. This basically told the viewer that Phillip was not going to survive the aftermath of his duel and was going to hint at a darker tone going forward. After Hamilton gets shot in his own duel with Burr, characters like Washington and Phillip, who were already dead by this point, are dressed in white as they appear behind Alexander. This represents that Hamilton is going to soon join his friends and family in heaven, using a white, angelic color to show the dead taking him away.

Hamilton is an enjoyable experience that even some like me who is uninterested in American history can take interest in. Lin-Manuel Miranda has expertly crafted a detailed musical for every type of viewer to enjoy. Using small details to convey a point or creating an expansive soundtrack that at no point becomes just background noise, my final opinion on Hamilton is that it is a must see if you have a few spare hours (granted that you have a Disney Plus subscription.)

Just a random guy on the internet.