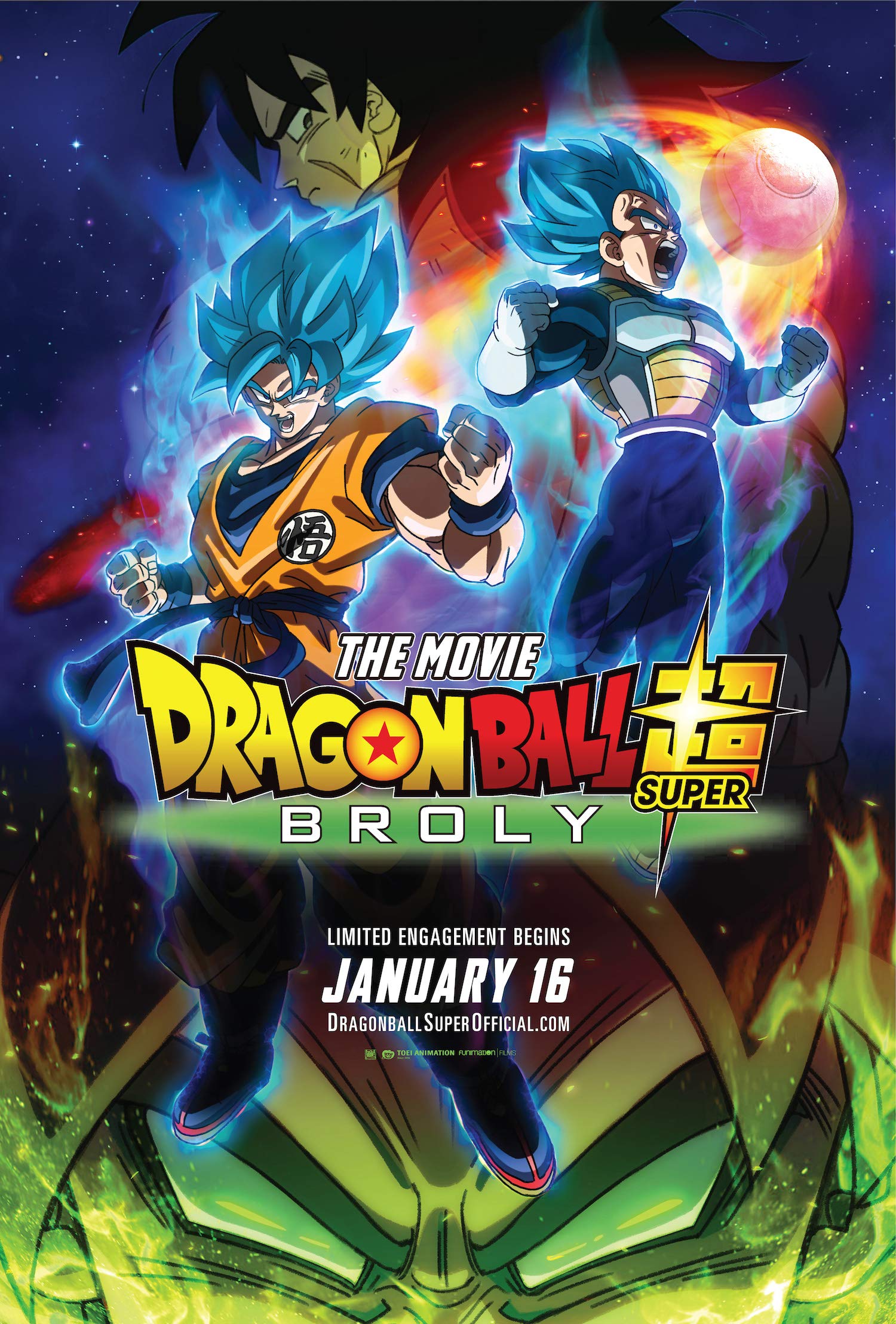 Dragon Ball Super: Broly is a fantastic experience for long time Dragon Ball fans but newer fans may be left confused. The film uses the lore established from the previous Dragon Ball properties to give viewers one of the best Dragon Ball experiences of the modern era.

In the main series, the protagonist, Son Goku, grows from a young and innocent boy into a strong and powerful individual by the end of the original series. He also encounters many dangerous foes as well as allies that become mainstays of the story in later episodes. However, in order to keep the pacing of the film simple, most of these characters do not appear in the movie, thus allowing the characters that do appear to develop properly.

Viewers will care most about Broly and his development. His story begins with his being banished to an alien planet called Vampa because the king of his race was jealous of how strong he was even as a baby.

His father, Paragus, travels to the planet in order to rescue Broly from his demise. However, the ship he arrives in is damaged, leaving him and his son stranded on the planet for the next 41 years.

The two escape the planet with the help of some new recruits from the Frieza Force, a previous antagonist in the series led by the menacing Lord Frieza. The audience will realize that Broly has suffered mentally as a result of being stranded on an uncultivated planet for so long. He speaks like a caveman and has never had water in his entire life, so much that when he has water for the first time, he consumes it vigorously.

Broly’s tremendous power is a terrifying presence, rivaling that of the other main characters in the movie. Paragus then puts a shock collar around Broly in order to control him. When Paragus reveals the remote to the collar for the first time, Broly is afraid and winces in anticipation as he struggles to remove the collar. Viewers will sympathize with Broly’s pain as they realize that he isn’t an evil individual and is just the victim of an abusive relationship. Its this trauma that makes Broly who he is and because of that, viewers of this film care about him.

Eventually, the three main characters meet on Earth, with Goku and Vegeta on one side, and Broly, Paragus, and Frieza on the other. From this point on, the film is nothing but flashy techniques, beautiful animation, and spectacular choreography.

The first is between Vegeta and Broly. Throughout the entire battle, Vegeta dominates Broly by landing blow after blow, even using two of his transformations in order to combat Broly’s overwhelming power. However, after a few minutes, Vegeta is overwhelmed leading to the second fight: Goku vs. Broly.

The choreography of this fight is gorgeous, using Goku’s prior knowledge of martial arts to create a battle between a calm and experienced fighter and a ruthless and sporadic brute. This is where Broly begins to really lose control of his mental state, no longer able to say anything other than screaming in agony.

SPOILER SPOILER SPOILER
The final fight is the greatest fight in the entire history of the Dragon Ball series.  Goku and Vegeta use the fusion dance to become Gogeta and begin to overpower Broly.  This battle is nonstop action, with techniques that long-time fans will recognize at a quick glance. Most viewers will be amazed by the spectacle as dimensions begin to crack at the raw power of these two combatants.
/SPOILER /SPOILER /SPOILER

This film is an absolute treat for fans of the original series. However, viewers who watch this movie before enjoying any previous Dragon Ball properties will be confused.  If you love the Dragon Ball franchise, you should definitely check it out.

If you haven’t watched any form of Dragon Ball content before, don’t watch this movie yet and go watch some of the other Dragon Ball shows and movies that came before this one.

We often fear what will happen when we misspeak. We stay quiet out of fear of being wrong or not believed. But, sometimes, the consequences are too great.