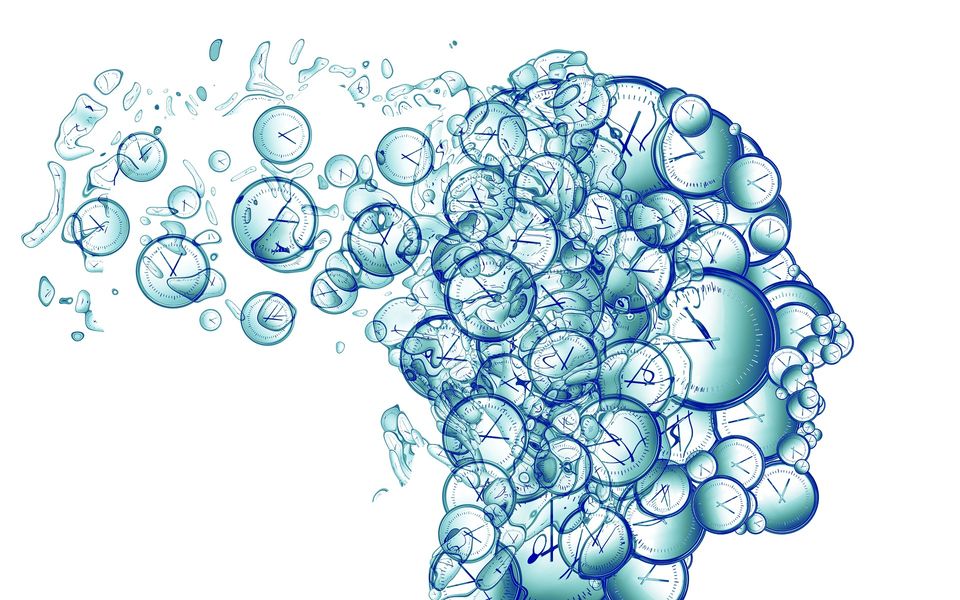 Recursion, by Blake Crouch, attempts to explore the implications and intricacies of time travel but comes woefully short. Recursion’s use of non-chronological story structure and branching timelines creates a futuristic and fantastical feel, but the characters lack development, and the message about technology and time travel is poorly executed.

Crouch makes the impact of technological power on humans an overall message throughout the story. In Recursion, time travel is accomplished via the Memory Chair. This device maps the neurons that fire to create specific memory and then releases a chemical that activates memory recall and projects the memory back to the user. While it initially just allowed people to experience memories as real life, eventually, the researchers figure out that they can send people back in time. This process, however, kills the user, sends their mind back in time to when their memory was, and they start over from that point. Because they are able to change the past, a new timeline is created and everyone forgets the old one. But only up to the point when the user went back. Then they begin to remember the old timeline creating False Memory Syndrome (FMS). Because their reality is altered, they remember two lives: the one they have and the one they would have had.

Crouch focuses on the idea that tampering with technology can lead to unwanted repercussions that turn something relatively small into something larger. As various characters time travel, they create new timelines and increasingly complex problems. Each new timeline gives surrounding people FMS, creating an intricate map of those who remember and those who don’t. The constantly changing reality causes problems in the continuity of time and the book itself.

Through mind-bending acts of time travel, the novel promotes the idea that abusing technology and disregarding scientific ethics can result in severe life-threatening consequences. Crouch pushes the idea that we must be smart about our usage of this powerful tool. Recursion does well in creating a world where the overuse and abuse of technology creates a scary, warped version of reality.

This important message about technology, however, is undercut by the novel's greater flaws: the characters fail to carry the story because they lack motivation.

One of the protagonists, Helena, made the Memory Chair in the first place in order to cure her mother of dementia. The reader is told that Helena and her mother had a strong bond; however, it is never shown. For most, the most heart-wrenching aspect of dementia is watching your loved one’s memories of you fade. But we don't see enough of this in Recursion. If Crouch spent more time building Helena’s bond with her mother, the eventual destruction of that bond would have been more powerful.

Helena’s motivation disappears as the book continues. Mentions of her mother and their relationship fade away and are forgotten by the hundredth page. Soon, Helena’s motivation becomes unknown. It may be self-preservation, but it could also be to further her research. In sum, the lack of a primary motivation keeps Helena from having depth and makes her actions seem unconnected and superfluous.

Barry, the other main character, does not suffer from a lack of motivation. Unfortunately, he suffers from a different problem: his motivation is poorly tacked on and seems shallow. Barry’s motivation is still nebulous but he is better developed because we get to see his character change as a result of the connection with his daughter.

In the original timeline where Barry's daughter has died, Barry is divorced and unhappy. In an alternate timeline, however, he gets to watch his daughter grow up. Barry gets to live a happier life. This makes it all the more impactful when his daughter commits suicide. Barry blames the Memory Chair for his daughter’s second death and is motivated by his hatred and grief. But, like Helena, his motivation fades away as the book continues. His daughter is mentioned less and less and eventually his motivation becomes as ambiguous as Helena’s.

In both cases, what character development there was is lost by the close of the book.

Overall, the book is an engaging read, but confusing and not well thought out at times. The time travel component was hard to keep up with and the rules were not clearly defined. In all, the plot was coherent, but difficult to follow. The main issue with the book is the lack of motivation in the characters and the not clearly portrayed message about new and potentially dangerous technology. Despite these issues, Recursion is worth reading. The book explores the idea of scary technology in a unique way that provokes thought and conversation.

Recursion, by author Blake Crouch, is a confusing and complex narrative. As the characters travel through time, the timeline becomes discontinuous and difficult to follow. This is a full map of the timeline: complete with important events and all of the many jumps through time mentioned in the book. This timeline was created to make the experience of reading Recursion a little bit easier. We have taken care of the semantics for you so that you can enjoy and understand the deeper message. I am very passionate about politics, human rights, and cooking. If I could do anything I would travel the world and try as many different foods as possible. I have a pet paddle cactus named Stabby. I love watching movies, listening to bebop, and solving riddles