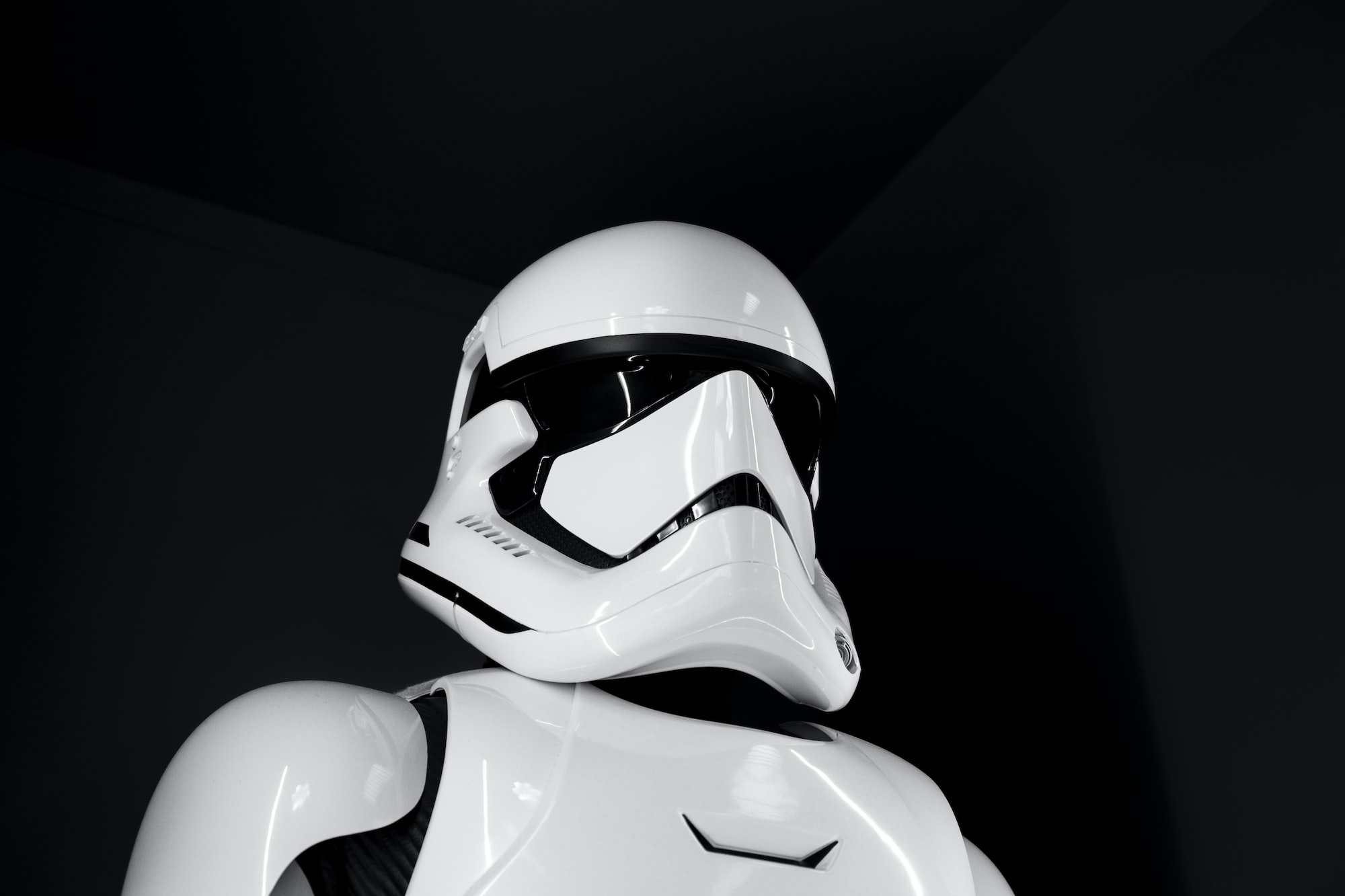 Creative writing has been on the rise. I see more and more young adult novels, more classes in school that encourage it, and more market for the genre. But there’s this one category that many people seem to stigmatize and look down upon. Or at the very least, tip-toe around.

Honestly, it seems strange how an entire form of creative writing is something that many people are afraid to talk about publicly, like it's a shameful secret. I’m talking about the art of writing fanfiction. If you wrote a 100,000-word original piece, you’d put that on your college application. If you wrote a 100,000-word piece of fanfiction, however, you’d be embarrassed to even bring it up.

When someone claims they write fanfiction, people instantly conjure up a certain image of the writer. An instinctual reaction of “oh my god, you write fanfiction?”—of how fanfiction is a lower form of writing and how fanfiction authors have weird fantasies and strange thoughts. While it's true that some fanfiction can be strange or even terrible, there's a good number of them that are so good that they might as well be classroom material.

Just like any other form of art, there’s the good and the bad.

People may shout and holler to explain why it’s a lower art form. It's derivative, right? Fanfiction doesn’t need to put in the effort that original works do in establishing character relationships, setting or world-building. They just take another's work and repurpose it. For many, writing fanfiction proves no skills as a writer.

Well, here’s my take. You’ve seen movie adaptations? Yeah, those are fanart. Some corporate fellow decide that a book or comic had a big enough fanbase and made a piece of work based on that. Take Thor: Ragnarok, for example. The events in the movie all have a root in the original comics, but the director and screenwriter took it upon themselves to tweak the characters, setting, and, of course, plot, to create a piece of "original" work.

But isn't that exactly what writers of fanfiction do?

Most probably know of some famous pieces of fanfiction. Many people know of the infamous backstory of 50 Shades of Grey and how it started its life as a Twilight fanfiction. You might have heard of the Mortal Instrument series, which started as a Draco Malfoy / Ginny Weasley fanfiction.

But these examples don’t prove much, schools don’t really care to analyze fantasy young adult novels. So, I bring you my next truck of famous fanfiction examples.

Paradise Lost by John Milton? Fanfiction of the Bible! Think about it—it tells the story of the creation of the world from Satan’s point-of-view, and I can guarantee that there are schools teaching it and praising it for its radical thoughts and romanticizing of the villain. And is there really a more popular trope in fanfiction than romanticizing the villian?

So what sets Paradise Lost apart from well-written modern day fanfiction? Well, truthfully, I don’t know, thats why I’m bringing it to your attention.

Did you know that Lord of the Flies is a blatant fanfiction of a children’s book called The Coral Island? Author William Golding found the original work’s message unsatisfactory and took it upon himself to rewrite the story. When writers find a story not quite up to their liking, fanfiction often spring up. Like Paradise Lost, Golding's disturbing novel is a staple of high school English classes. I would know: I had to read it!

Why is it that when someone builds upon an existing work in classical literature it's considered progressive and innovative, but when people do it in the present day it’s inferior and low effort?

Don’t worry, I’m not done. Even if you’ve never heard of the previous two, I bet you know of the next one. Shakespeare’s Romeo and Juliet. I’m not even going to mention the many stories that are praised that are based on Romeo and Juliet but I’m talking about the work itself. There’s this poem that existed before the play named The Tragicall Historye of Romeus and Juliet. Shakespeare took the plot of the poem, expanded it, added his own original characters and viola, a classic remembered for all of time!

It’s a strange cultural phenomenon that we are obviously reluctant to address. Look, I’m not asking for fanfiction to suddenly be put on a pedestal or anything. I’m just hoping that fanfiction can be acknowledged and more openly discussed, both in school and in...ya know...real life. I hope these talented writers have an opportunity to show off their work without acting like it's a shameful secret that they write fanfiction.

If we’re going to teach classic fanfiction in class, then we should talk about the contemporary ones as well. Fair is fair!